Museum Beelden aan Zee in The Hague is pleased to announce a large-scale retrospective of the world-famous British artist Henry Moore next year. The themed exhibition will feature top works from his oeuvre and give visitors a unique insight into the artist's methods and artistic development. Henry Moore by the Sea: Form and Material is a collaboration with the Henry Moore Foundation and can be seen from 7 April to 22 October 2023.

Museum Beelden aan Zee in Scheveningen is pleased to announce a large-scale retrospective of the world-famous British artist Henry Moore next year. The themed exhibition will feature top works from his oeuvre and give visitors a unique insight into the artist's methods and artistic development. Henry Moore by the Sea: Form and Material is a collaboration with the Henry Moore Foundation and can be seen from 7 April to 22 October 2023.

Henry Moore: Form and Material
In collaboration with the Henry Moore Foundation, Museum Beelden aan Zee has made a carefully considered selection of works from the artist's substantial oeuvre. Around 100 objects and sculptures portray the artistic vision and creative process of one of the most important innovators of modern sculpture. The exhibition in Beelden aan Zee focuses on the influence of nature on his work and his growth and development as a sculptor. From promoting direct carving – carving without using preparatory sketches and studies – to experimenting with casting in lead and bronze.

What influence did Moore's choice of materials have on the work he produced – on the form, the scale and the subject? How did this develop over the course of his career? And how did it contribute to the development of some of his most trailblazing ideas? The exhibition explores these questions and focuses the attention on the use of materials in a selection of his most iconic works.

Henry Moore
Henry Moore (1898-1986) is without doubt one of the most important British artists of the twentieth century. His sculptures balance on the boundary between figurative and abstract art and continue to be a source of inspiration to artists. His work has a recognisable and characteristic formal language. Important themes in his oeuvre are ‘mother and child’ and his reclining figures, which he explored extensively.

From the 1920s, Moore participated in countless British and international exhibitions, with solo as well as group exhibitions, he sold work on a regular basis, and so made a name for himself as an important modernist sculptor.

However, the Second World War called a halt to these positive developments. Henry Moore left his teaching post and took up a commission as a war artist. It was in this capacity that he produced his deeply moving Shelter Drawings of Londoners crowding the city's underground stations sheltering from the Blitz.

In the 1950s he created larger groups of figures. The prices for his works increased considerably and his fame as an international artist continued to grow. In later years he served as a trustee at both the Tate Gallery and the National Gallery and he was the recipient of a large number of prizes and honours.

Moore's work can be found all over the world, in museums and in  public spaces. He is well represented in the Netherlands too, with work in prominent collections, including those of the Stedelijk Museum Amsterdam, Kunstmuseum Den Haag, Museum Arnhem and Kröller-Müller Museum.

Henry Moore Foundation
This exhibition has been organised in close collaboration with the Henry Moore Foundation, which was established in 1977 to preserve the artist's legacy. The foundation not only preserves his own sculptures and drawings, it also manages his house, studios, his considerable archive and the surrounding estates. It continues to draw attention to his work through exhibitions, publications and public programmes.

Catalogue
A richly illustrated catalogue will accompany the exhibition. It includes an article by Dr Hannah Higham, curator of the Henry Moore Foundation, in which she gives a detailed explanation of the artist's working methods.

Museum Beelden aan Zee
With Henry Moore, Museum Beelden aan Zee in Scheveningen is once again presenting a pioneer of European sculpture who grew to become a world-famous artist. The exhibition is part of a line of exhibitions of such grand masters as Niki de Saint-Phalle (2019), Zadkine (2018) and Picasso (2016). 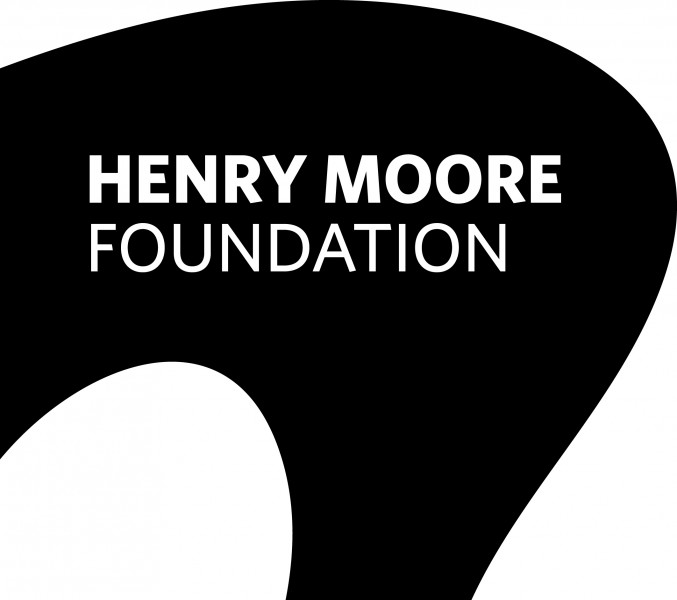