Museum Beelden aan Zee open from the 1st of June

Zadkine by the Sea

Who isn't familiar with that bronze figure in Rotterdam with a hole in his body? Sometimes he is called ‘Holey Jan’ or ‘Jan with the hands.’ The sculpture is actually called De Verwoeste Stad (The destroyed city) and is considered worldwide as one of the most successful monuments for victims of the Second World War. Its fame is even so great that many people also know the name of the maker: Zadkine. That is special for a sculpture in the public space. But who was Zadkine? And what else did he make? The ‘Zadkine by the Sea’ exhibition provides a comprehensive overview of the oeuvre of this Parisian master of modernism who, together with fellow artists like Picasso, Brancusi and Lipchitz, changed the face of Western sculpture definitively. Special attention is paid to Zadkine’s intimate connection with the Netherlands, where his collectors and clients were often also his friends. 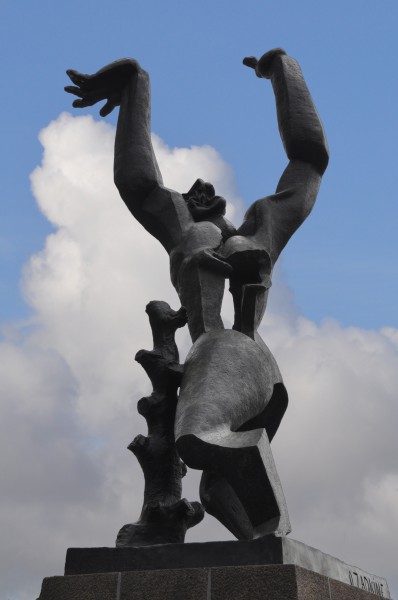 In 2017, museum Beelden aan Zee gratefully received the Turing Toekenning II award of  €150.000 for its exhibition concept of Zadkine by the Sea.

Ossip Zadkine (1888-1967) is considered among the most important sculptors of the twentieth century. Born in Vitebsk in White Russia, he settled in Paris in 1910. He became acquainted with modern art there and from 1911 started contributing to it himself in stone and wood. Influenced by cubism, he developed his own unique style in the early nineteen-twenties, which would become increasingly dynamic and baroque through the nineteen-thirties. During the Second World War Zadkine remained in exile in the United States, where his reputation only increased. His expressive sculptures from after 1945 show his resilience in endowing the new ideals of the Europe of post-war reconstruction with a unique and new form. 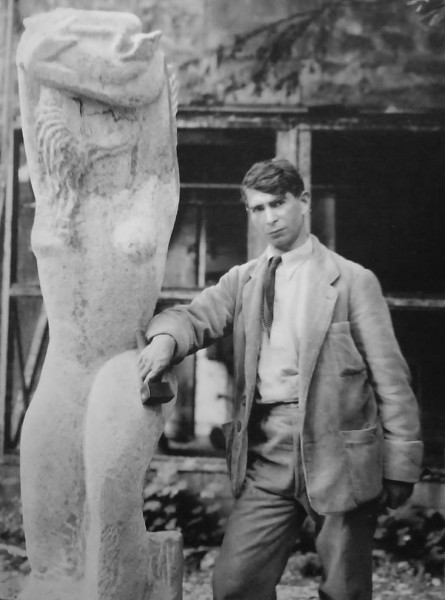 Zadkine was a highly original artist with a clear personal vision which focused on the inextricable bond between man and nature. Through this he represented the role of Orpheus, the mythological poet whose art was able to keep the evil in the world at a distance. It was precisely that meaning which Zadkine, who had endured two world wars, attached to his own art. The exhibition in Beelden aan Zee focuses for the first time on this ideological motivation of the sculptor. Zadkine’s capacity to reinvent himself, time after time, so he could respond to the changing world around him with new forms, distinguishes him as one of the greatest artists of his time.

The exhibition is organized with the exceptional collaboration of the musée Zadkine of the City of Paris, Paris Musées.